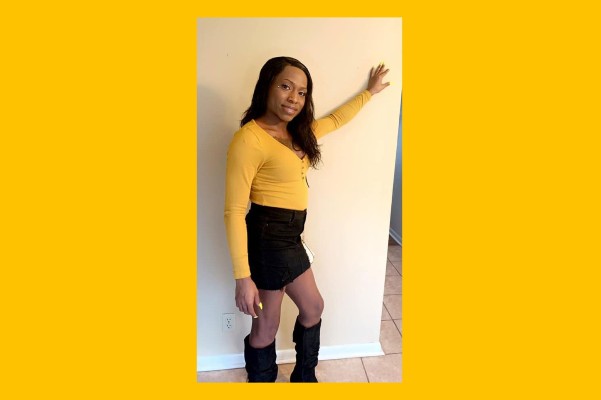 Angel Haynes, a 25-year-old black trans woman, is the 34th trans person to have been killed in the US this year after she was shot in a motel in Memphis, Tennessee. The cosmetologist was found after police were called to Motel 6 on East Brooks Road; she had suffered a gunshot wound to the head and the incident is being investigated as a homicide. There are currently no suspects and local police have not yet confirmed if they are treating the murder as a hate crime.

Haynes’ best friend, Takia Weddle, said Haynes had travelled from their hometown of Jackson to visit Memphis, but never called to let Weddle know she had arrived safely. Weddle expressed shock at Haynes’ death, saying: “I still can’t believe it really because that was the only person I was with every single day…Everybody that knew Angel knew that she was very funny, [she was] very nice to everybody she met.”

2020 is the deadliest year on record for trans Americans, and Haynes is the 7th to have been killed in less than two months following the death of Sara Blackwood in October. The majority of victims were black trans women like Haynes. Tori Cooper, the Human Rights Campaign’s director of community engagement for the Transgender Justice Initiative, said: “Since HRC began tracking this violence in 2013, two-thirds of victims have been Black trans women and more than 60% of incidents have involved gun violence…the numbers continue to climb, even during a pandemic. We must all ask ourselves what each of us is doing to work to bring this violence to an end.”