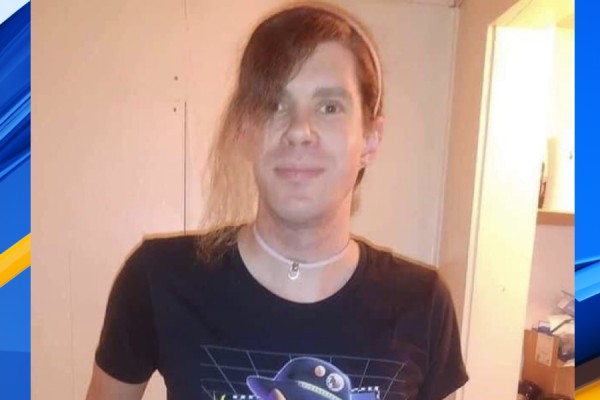 Sara Blackwood is the 33rd trans person to have been killed in the US this year after she was shot in Indianapolis, Indiana on Sunday 11 October. Blackwood was reportedly shot while walking home and later found by police. She was hospitalised but succumbed to her injuries. As of yet, no suspects have been identified and it is unclear if police are treating the incident as a hate crime.

According to the Human Rights Campaign (HCR), 2020 is the deadliest year on record for the trans community in the US; the majority of victims were trans women like Blackwood. Tori Cooper, the HRC director of community engagement for the transgender justice initiative, said in a statement: “We have already seen more trans and gender non-conforming people killed this year since we began tracking these deaths in 2013, and the numbers continue to climb, even during a pandemic. We must all ask ourselves what each of us is doing to work to bring this violence to an end.”

They continued: “We are mourning Sara’s loss along with her friends and family, including her domestic partner Avery, who are all in our thoughts. As we take time to remember Sara, we’ll keep fighting for the lives for all trans and gender non-conforming people.” Cooper also pointed out six trans women have been killed in the last three weeks alone, with Brooklyn DeShuna Smith being murdered days before Blackwood.

US presidential candidate Joe Biden recently criticised Donald Trump for ‘turning a blind eye’ to the increasing rates of violence against the trans community and vowed to provide greater levels of protection for LGBTQ+ people if elected in November.