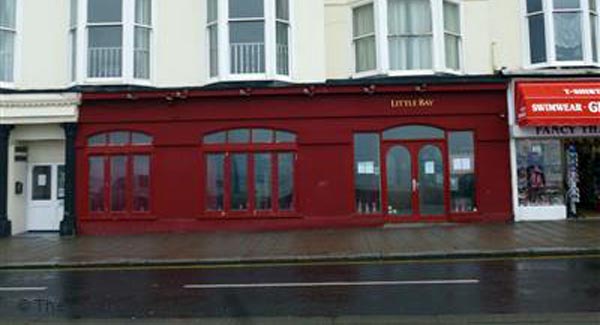 A food outlet with dirty, broken and greasy kitchen equipment in filthy conditions has been successfully prosecuted by Brighton & Hove City Council for food hygiene breaches.

When the council’s food safety team carried out a routine kitchen inspection at the beginning of July they found the cooker and chargrill caked in layers of burnt-on grease and food debris, trays of uncovered food, dirty floors and filthy cloths and tea towels swimming in a tray of dirty water.

They also discovered a dark brown puddle of oil on a ledge behind cooking equipment, a pool of grease dripping from the flue onto the roof outside and a congealed, dried out fish dish in the fridge.

In the breakfast bar there was evidence of mice and spilt rodent bait as well as crumbs, dirt and food debris on the floor.

The inspection revealed that food safety records had not been filled out since May 2015 and that staff had not received adequate training in food hygiene.

Officers made regular visits in July and August, but although some cleaning was carried out, some areas were still filthy. No real progress was made to clean up until the end of August. The premises food hygiene rating was zero.

Last month food safety officers went back again. They found staff had made significant improvements and were able to re-score the premises with a three (out of five) star food hygiene rating.

Councillor Gill Mitchell, chair of the city’s environment committee, said: “We are pleased that Little Bay has finally reached a satisfactory hygiene standard thanks to the persistence of our officers. It is simply not acceptable to operate in filthy conditions and put the public at risk. Our food safety team is there to make sure premises selling food are safe and to give support, training and advice to businesses to achieve high standards.”

The standards of eateries in the city are improving year on year. The council’s food safety team works with food businesses to improve standards to ensure the food they sell is safe and will use legal powers to ensure poor standards will not be tolerated.