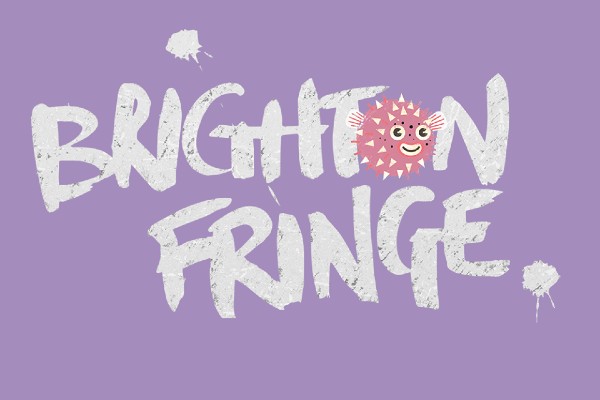 The Government’ s decision not to fully ease restrictions on theatres until after 19 July shouldn’t cast a shadow over the magnificent offerings there have been at Brighton Fringe – online and in person.

Exit The Queen , she’s the bee’ s knees – is a crazy play by Richard Crane .The hive is in crisis. The Queen has gone, taking with her half the workforce. How does a colony of 30,000 reorganise, entertain and defend itself against the pandemic and extinction?  Four performances on 25/6 June at Latest Music Bar.

The King Of Broken Things . The world does its best to break everything and everyone, but afterwards most things are stronger in their broken places. This is an  adventurous , magical excursion into the rehabilitation of broken and discarded objects – hearts included. Online production.

Nevergreen is the untold story of Rachel Carson, scientist, writer and ecologist.  The show uses  animation, poetry, music and film footage from the heart of Hampstead Heath . Online

TThe Preacher is a performance of the Biblical book of Ecclesiastes , staged as stand-up comedy ! David ‘Dave’ Davidson struggles to maintain momentum in his act . However after a liberal dose of wine , he takes us along on his journey to question a seemingly absurd and unfair world. Adapted and performed by Anthony  Noack . Online

And finally , there’s a hilarious one-hour interactive version of Wilde’s The Importance Of Being Earnest by the Say It Again, Sorry ? Theatre company , whose cast and creative teams are LGBTQ+ led. It’s at the McElderry, Warren, 25-27 June.

Full details of these and the remaining events at brightonfringe.org