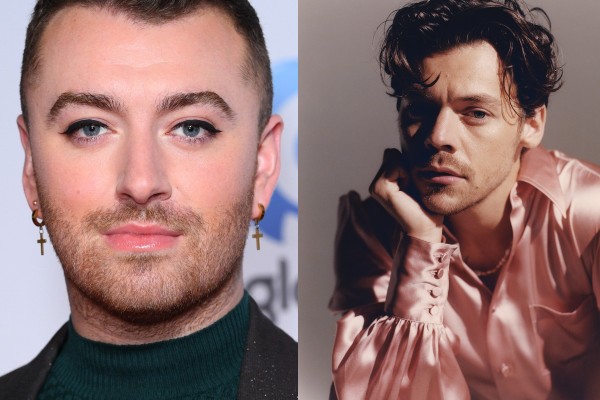 Drag Race judge Michelle Visage and Melanie C from the Spice Girls were featured in the top celebrity allies category, while hit shows It’s A Sin and Killing Eve have secured places in the Media Moments category, alongside Nicola and Katya who featured as Strictly Come Dancing’s first same-sex couple last year.

Founder of the awards, Sarah Garrett, said: “These awards shine a light on those who have stood shoulder to shoulder with the LGBTQ+ community, during what has been an extremely challenging 12 months. The nominees, which include an exciting mix of famous LGBTQ+ faces, allies and organisations have all demonstrated a commitment to advancing LGBTQ+ rights.”