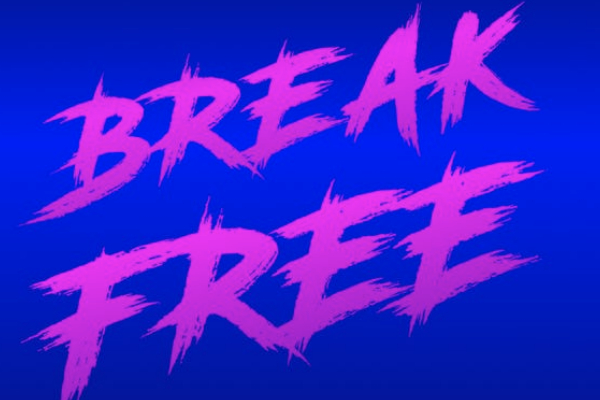 Theatre discovery platform Thespie has announced a series of online theatre and arts events during the month of February, highlighting the work of LGBTQ+ theatre artists. The initiative is inspired by LGBTQ+ History Month celebrations, but also looks at theatre artists working today.

The programme kicks off with a free artist talk with Max Harwood on Wednesday, February 3, star of the forthcoming film of Everybody’s Talking About Jamie, and culminates with a streamed concert premiere supporting Stonewall UK.

Break Free premieres on Friday, February 19 at 8pm and will be available to stream on-demand following the premiere, and purchasers will have 72 hours to view. Tickets for each are £8 per household with proceeds going to Stonewall UK. £15 and £25 tickets also available, which include an extra donation.

Additionally, Thespie is running programming celebrating Black theatre artists to coincide with Black History Month, culminating in the concert premiere of The Road to Prominence, which celebrates Black musical theatre creators, from the early twentieth century to today.