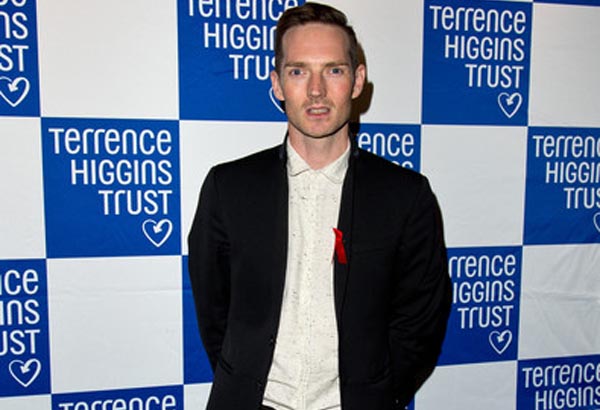 The Wellcome Trust and the Roundhouse present Sounds of Sexology, the final showcase of a nationwide Sexology Songwriting project, on Tuesday, February 17, 2015.

YOUNG people from Glasgow, London, Manchester, Brighton and Havant are to perform songs with Dan Gillespie Sells, the lead singer from pop band The Feeling, as part of a Wellcome Trust project exploring issues related to relationships, sexual health, sexual attitudes and stigmas.

Researchers from Glasgow Caledonian University (GCU) and the MRC/CSO Social and Public Health Sciences Unit at the University of Glasgow teamed up to work on the Glasgow hub of the collaboration promoting the scientific study of sex.

This one-of-a-kind event will bring together a series of partnerships between young people (16+), sexologists and songwriters from across the UK, to share their music in a live performance at the Roundhouse. The event will be hosted by TV and YouTube science presenter Greg Foot and live-streamed online as part of Roundhouse Rising, a festival of emerging music talent.

Dr Lorimer said: “It’s been wonderful to work with young people, training them to become researchers and guiding them through the research process to bring science and art together. It’s been truly rewarding to see their confidence and understanding grow.”

Special guest Dan Gillespie Sells, songwriter and frontman of UK band The Feeling, will give a performance of his own on the night.

He said: “I was delighted to visit the writing workshops recently. I was so impressed by what I heard and found the whole project so inspiring. I can’t wait to hear some of the finished work and I’m excited about being involved with something so innovative.”

Leah Holmes, project lead at the Wellcome Trust, said: “Sounds of Sexology has been an incredible experience. The creativity and enthusiasm that we’ve seen from the participants as they’ve engaged with some of the most progressive research available has been inspiring, and we are thrilled to be able to share their talent as part of Roundhouse Rising.”

Sounds of Sexology is part of an eclectic national season linking events taking place inside and outside Wellcome Collection’s London exhibition, the Institute of Sexology, where some of the songs will be made available at listening posts as well as online.

The live stream will begin on the Roundhouse Rising website at 7 p.m. on Tuesday, February 17.