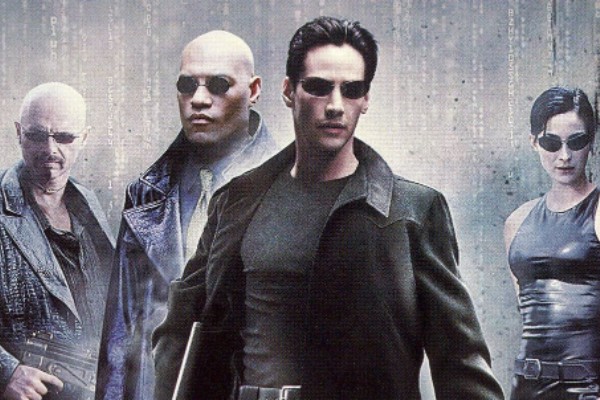 Director of popular 1999 film The Matrix and its sequels – alongside sister Lana – Lilly Wachowski has recently confirmed that the films were always meant to be an allegory for the trans experience. She told Netflix that when the film was produced, the ‘corporate world wasn’t ready’ for more explicit queer movie narratives but continued ‘I love how meaningful these films are to trans people. I’m glad that it has gotten out that that was the original intention.’

Lana came out as trans in 2012, and Lilly in 2016. Lilly said: “I don’t know how present my transness was in the background of my brain when we were writing it [The Matrix], but it all came from the same sort of fire”. Since the sister duo came out as transgender, there have been speculations about whether the films were meant to portray trans experiences. Writer Andrea Long Chu suggested in her 2019 book Females: A Concern that Thomas Anderson has a ‘maddening sense that something is off about the world’, and then adopts a new name as a new reality is discovered.

She continues ‘Neo has dysphoria’ and ‘The Matrix is the gender binary’. Lana Wachowski is currently working on the fourth instalment in The Matrix series with many of the original cast expected to return; Lilly however is not co-directing this upcoming project.