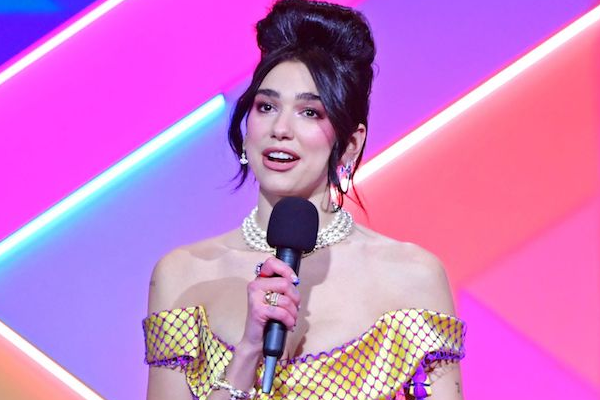 For the first time ever, separate male and female categories will finally no longer be a thing at the Brit Awards and will be replaced by gender-neutral awards in an attempt to make the 2022 music prizes more inclusive YAY!

The Brits organisers said in a statement that the change will celebrate artists “solely for their music and work, rather than how they choose to identify or as others may see them, as part of The Brits’ commitment to evolving the show to be as inclusive and as relevant as possible”.

Sam Smith, who identifies as non-binarym previously called for change, was excluded from the gendered categories in this year’s ceremony despite their album Love Goes being eligible for the British Album of the Year award and they’ve previously said that they look forward to a time when award shows were “reflective of the society we live in”.

Tom March, Brits chairman, said: “It is important that The Brits continue to evolve and aim to be as inclusive as possible. It feels completely the right time to celebrate the achievements of artists for the music that they create, and the work that they do, irrespective of gender.” PREACH TOM!

Comedian Mo Gilligan will be making history too by hosting the 2022 show, replacing Jack Whitehall and becoming the first ever Black British star to do so.