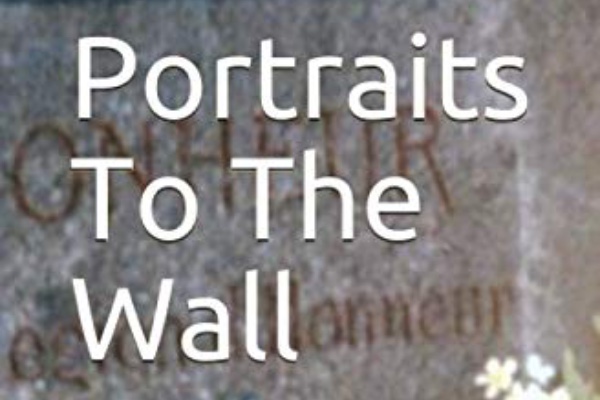 To mark the 80th anniversary of the death of Selma Lagerlöf, the first woman to receive the Nobel Prize for Literature, Seaford-based writer and performer Rose Collis is re-issuing her acclaimed first book, Portraits To The Wall: Historic Lesbian Lives Unveiled, as a POD paperback.

First published in 1994, the book is an internationally acclaimed celebration of lesbian lives often concealed by history. It rediscovered the lives and loves, consorts and concerns, passions and politics of a diverse range of British and European women, including: composer Dame Ethel Smyth, who wrote the suffragette song, March of the Women; Frances Power Cobbe, writer, suffragist, founder of the National Anti-Vivisection Society who went to school in Hove; Edy Craig, actress, writer, feminist and daughter of Ellen Terry, who established Smallhythe Place and the Barn Theatre; and Maureen Colquhoun, who was a member of Shoreham District Council, Adur District Council and West Sussex County Council, and was the first ‘out’ lesbian MP.

Rose says: ‘After getting the paperback rights back last year, I was hoping to re-issue it then for its 25th birthday, but ill-health prevented that, so it’s a little overdue.

‘It’s been out of print for more than 20 years and, since then, the interest in UK/European lesbian history has grown exponentially, although too much of it confined to the academic world for my liking. These are some of the points I address in my new preface.

‘Re-issuing it as a POD on Amazon worldwide is the perfect solution: since 1994, my reputation as an author – and, since 2012, as a stage artist who has performed in Australia and New Zealand – has become greatly enhanced and I’ve received many inquiries about ‘Portraits to the Wall’ from overseas.