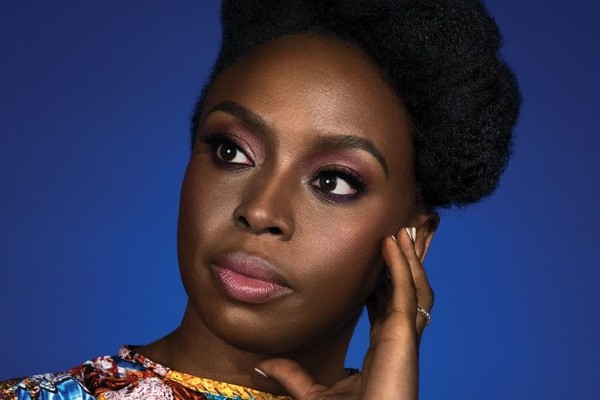 Popular ‘feminist’ author and public speaker, Chimamanda Ngozi Adichie, has shared a message of support for Harry Potter writer, JK Rowling, who has been branded as anti-trans by many. The We Should All Be Feminists author told The Guardian: “JK Rowling is a woman who is progressive, who clearly stands for and believes in diversity”. Adichie also commented on an essay Rowling wrote explaining her involvement in anti-trans movements, saying it was a “perfectly reasonable piece”.

In Rowling’s essay, she compared being trans to having a mental illness, suggesting trans men want to “escape womanhood”. She also said she could have transitioned if she was ‘given the option’ when she was younger, but suggested these feelings can be grown out of. She faced backlash from many who branded her a TERF (trans-exlusionary radical feminist). Rowling was also criticised for transphobia after the release of her 2020 novel, Troubled Blood, which featured male serial killer who murdered their victims while wearing ‘women’s clothing’.

Like Rowling, Adichie has been accused of transphobia in the past, such as when she suggested trans women are not ‘real women’ and that they had ‘male privilege’. She blamed social media for the reactions to JK Rowling’s anti-trans actions, saying the online response was “cruel and sad”.