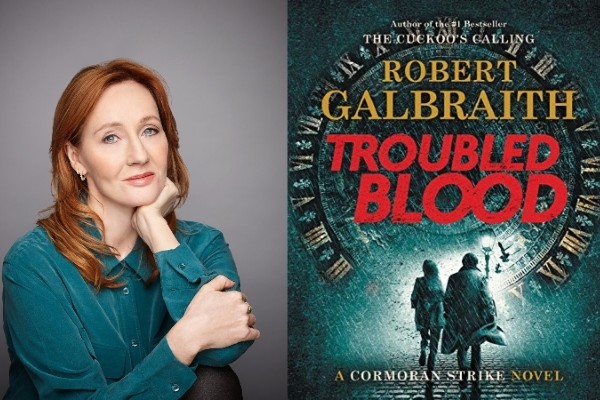 JK Rowling’s new novel Troubled Blood (published under her pseudonym Robert Galbraith) has topped book charts despite many branding it as transphobic. The book features a male serial killer who wears ‘women’s clothing’ while he murders his victims which sparked backlash, however it has sold nearly 65,000 copies in the first five days since it’s release. The Daily Mail suggested that the controversy may have boosted sales.

Since the release of the novel, the hashtag #RIPJKRowling has trended on Twitter, and an Australian bookstore banned her novels on the basis of ‘creating a safer space for the trans community’. A user tweeted they ‘cannot believe’ Rowling would villainise a group as ‘compassionate’ as the LGBTQ+ community. Rowling has been accused of transphobia multiple times over the last few years, such as when she criticised the gender-neutral phrasing – ‘people who menstruate’ – in a Devex article about the coronavirus pandemic’s implications on menstrual hygiene.