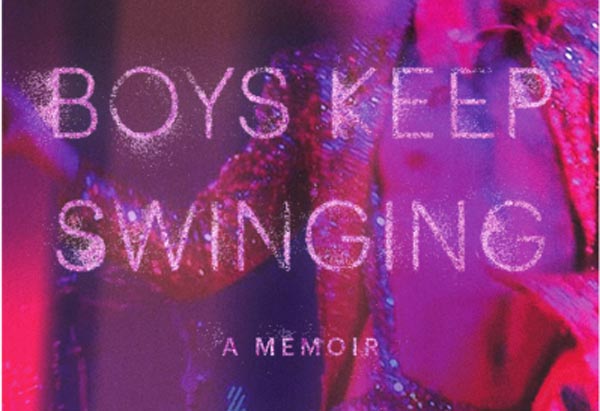 If you love what he does on stage and in his music then you’ll love this book, it’s the same. He’s a sexy, writhy, cute, filthy and charming and his prose is as compelling as his dance moves. Never one to shy away from anything, He says “The purpose of my life is to entertain. It’s a constant feedback loop” and he never fails to do exactly that in this hugely enjoyable romp through his rather fascinating life.

From charting his life as lead singer of the Scissor Sisters to his boyhood life as kid with an imagination and a love of He-Man. His childhood was marred by bullies and the terror of the AIDS virus. Shears finds a sense of belonging – first in Seattle, then in the street life of New York City where, with friends and musicians also thirsting for freedom and the stage, he would form Scissor Sisters.

All the way up and down, in and out and every which way he can Shears is searingly honest and this makes this autobiography a rare thing, a pop star who can write beautifully and entertain on the page as much on the stage. Sigh, he’s such a hottie!

For more information or to buy the book, click here: