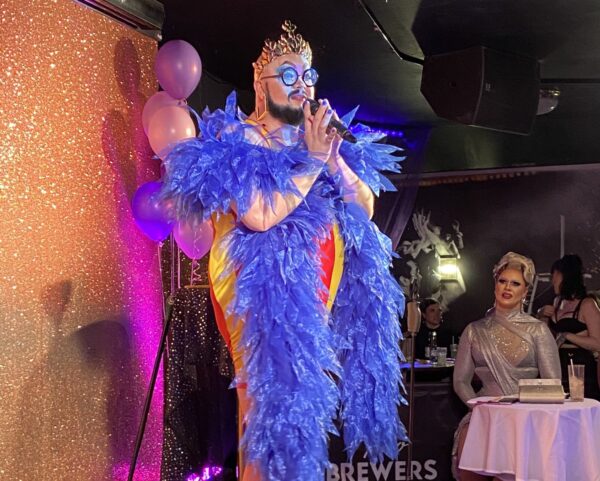 Drag Idol is an annual competition that has been running since 2004, which aims to “discover new acts on the LGBTQ+ cabaret circuit.” The grand final of Drag Idol 2022 was held at the Two Brewers, Clapham on Thursday, June 23, and it saw Birmingham’s Fatt Butcher compete against the other hopeful drag performers – Flick, Viola Viagra, and the wild card, Bonnie Banks.

The show was hosted by Son of a Tutu, and the contestants were judged by an esteemed panel made up of LoUis CYfer, Karla Bear, Princess Julia, and Victoria Scone and Scarlett Harlett – who both competed on the third season of RuPaul’s Drag Race UK.

So, congratulations to the Drag Idol 2022 winner and Birmingham star, Fatt Butcher!