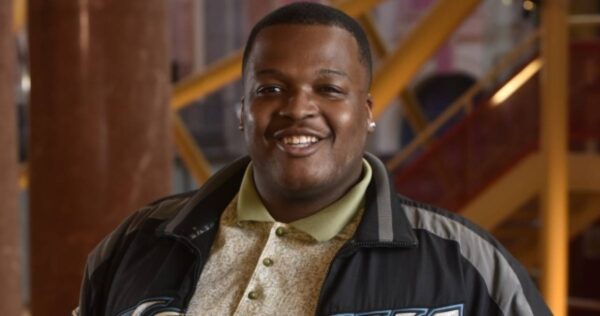 Birmingham-born actor Nathan Queeley-Dennis’ debut play, Bullring Techno Makeout Jamz, which explores black friendship and masculinity, has won the Bruntwood Prize for Playwriting 2022, which includes a £16,000 prize and enters him into a development process with the Royal Exchange.

Bullring Techno Makeout Jamz is a play that was described by described by judge Julie Hesmondhalgh as “a joyful galloping hymn to black friendship and love and tender masculinity”.

It “follows Nathaniel; a young man approaching what appears to be his quarter life crisis. Join Nathaniel on his journey of self-discovery as he explores Black masculinity through Beyoncé lyrics, techno raves and the deeply intimate relationship a man has with his barber,” outlines the Bruntwood Prize for Playwriting,

Amanda Parker, chair of the 2022 Bruntwood Prize for Playwriting judging panel, said: “The Bruntwood Prize yet again delivered plays that speak to the urgent issues of our times, in ways that are unexpected, fresh, thrilling and compelling.”

Queeley-Dennis said he wanted to share a story that is “very rarely shown, but is so prominent in making me and the people I grew up with who we are”.