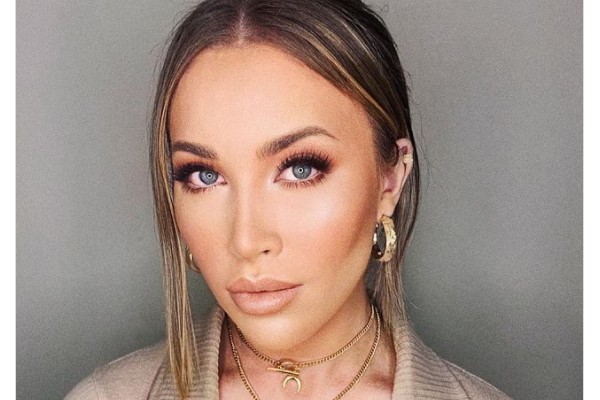 Eden Vickerman, a 25-year-old trans woman, was left “humiliated” after being repeatedly misgendered by a Northern Rail worker when travelling to Manchester. Speaking to the Manchester Evening News, Vickerman explained that when she arrived at Manchester Piccadilly, her ticket indicated that she was on the wrong train despite there being no issue with it before.

She said: “When I got to the exit and they scanned it, it flagged that I was on the wrong train or something. A woman scanned it and then passed me over to two men who were working at the ticket desk.” It was then that the workers began misgendering Vickerman: “He said to me: ‘Yes, sir, you have to board that specific train’. “I was literally standing in front of him with a ponytail, acrylic nails and a bra on – all the signs were there.”

She said that she corrected the man, but he continued to misgender her several times: “He said something along the lines of ‘man, woman, whatever! God, what’s the world coming to, eh?’”. Vickerman said the incident has left her feeling frustrated, adding: “I just had facial surgery seven months ago, I’ve legally changed my name and I’m on hormones every day yet people still decide to ignore what they see in front of them.”

Northern Rail has apologised to Vickerman and confirmed that the incident is being investigated, with Chris Jackson, the regional director, insisting that the company wants to “create an inclusive trans-friendly culture, free from discrimination, harassment or victimisation, where all transgender people are treated with dignity and respect.”