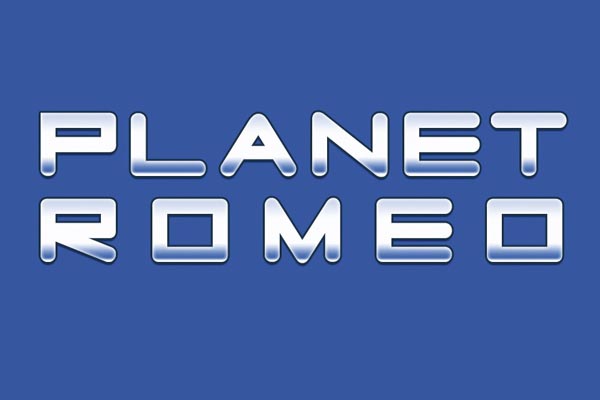 PLANETROMEO one of the leading social networks worldwide has released the finding from its recent Big Gay Survey that focused on the current mood and expectations of its users for 2018.

From January 25 to January 31, 58,843 Romeos from 192 countries answered a series of questions on identity, influence, expression, entertainment, and dating.

Gui Bosselaers, Head of Marketing at PLANETROMEO, said: “We wanted to get a gay perspective on the year ahead and find out what’s moving the global gay community.”

“The response was impressive and shows the level of importance our Romeos place on having a voice in today’s rapidly changing world.”

Here are the top ranking answers from 10 of the 23 questions ROMEO users were asked:

What Technology are you NOT likely to use this year? Gaming Console

Which Social Media does you use most often? WhatsApp

What do you use dating apps for? Looking for Sex

In 3 years, I want to be…? In a relationship

How are you most likely to express who you are? Stay how nature made me

How far would you go with plastic surgery? Plastic Surgery isn’t for me

Who inspires you the most? Ordinary People doing extraordinary things

Who will have the greatest influence on the LGBT community in 2018? Donald Trump

If you could move to another country, which would it be? Spain

What’s the Gay Capital of the World? San Francisco