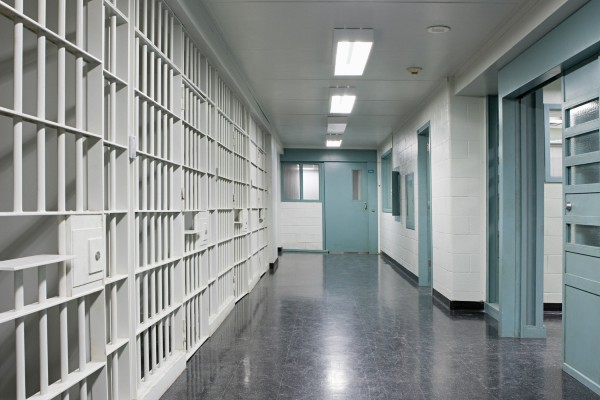 The US Department of Justice is currently reviewing Trump-era policies regarding trans prison inmates, with the aim to provide more inmates with gender-affirming housing and facilities. According to the Associated Press, protections for trans inmates were rolled back during Trump’s presidency, meaning that the majority are housed in prisons that do not align with their gender identity.

Under Obama-era regulations, authorities were urged to “recommend housing by gender identity when appropriate.” However, the Trump administration altered these policies, asking housing committees to “use biological sex as the initial determination.” Justice Department officials have confirmed that the current system is under review to address the needs of the estimated 1,200 trans inmates in the US.

The policy review came about after Emily Claire Hari – who was convicted under her deadname – was sentenced Monday for the bombing of Dar Al-Farooq Islamic Center in Bloomington, Minnesota in 2017. After recently being sentenced to 53 years in prison, the Bureau of Prisons’ Transgender Executive Council will now be deciding where to house Hari, with the decision prompting wider discussions of the current regulations for trans inmates.