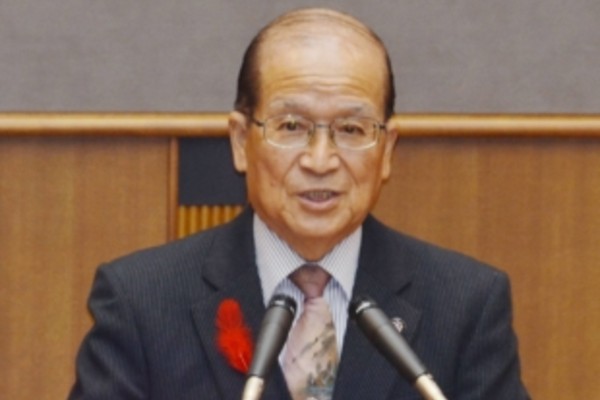 78-year-old Masateru Shiraishi, an 11th term politician in Tokyo’s Adachi Ward, has publicly apologised for saying the LGBTQ+ community were responsible for falling birth rates in the area which sparked backlash from many. At an assembly on September 25, he posed the question: “if all Japanese women were lesbian or all Japanese men were gay, then do you think the next generation would be born?” during a conversation about birth rates in Japan.

According to The Japan Times, Shiraishi apologised during a more recent local assembly session, saying he regretted his actions and would make an effort to be more accepting of the LGBTQ+ community in future. It also reported a protest of around 30 people gathering outside the ward office building before the assembly in response to his comments.

Shiraishi continued: “I sincerely apologise to all the people who were hurt by my remarks,” after being urged to address his comments. Despite his apology, Satoko Nagamura, chair of Japanese LGBTQ+ organisation Kodomap – said they were ‘disappointed’ by Shiraishi’s remarks. She added: “Even among non-LGBTQ+ people, there are couples who do not want to have children or who are currently undergoing fertility treatment. Shiraishi’s remarks also hurt those people.”