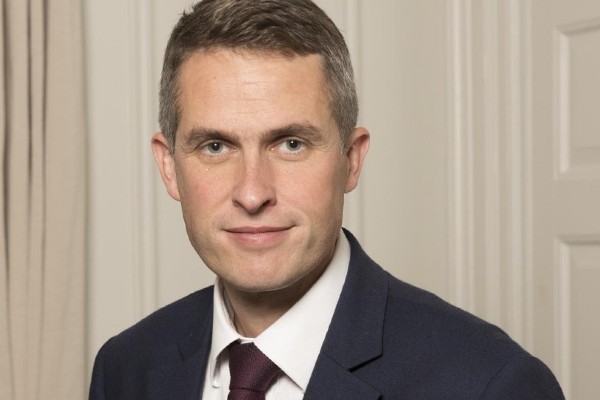 UK education secretary, Gavin Williamson, recently unveiled new plans to stop universities from banning hate speakers, with those that do facing fines. Williamson said an official will be appointed to “strengthen free speech and academic freedom at universities”, and monitor institutions to ensure they comply with the new regulations. This means universities will not be able to ban anti-LGBTQ+ or racist speakers without being penalised.

When explaining his decision to incite the new policies, Williamson referred to when mature student Felix Ngole was expelled from his Sheffield university social work course in 2016 over conduct complaints which said he was spreading hate against LGBTQ+ people. His expulsion was later ruled unlawful after Ngole brought a legal challenge against the university, backed by anti-LGBTQ+ group, Christian Concern. Williamson said the case demonstrates that “the rise of intolerance and ‘cancel culture’ upon our campuses is one that directly affects individuals and their livelihoods.”

He added: “For every Ngole, Carl or Todd whose story is known, evidence suggests there are many more who have felt they had to keep silent, withheld research or believe they have faced active discrimination in appointment or promotion because of views they have expressed…today’s orthodoxy can become tomorrow’s oppression, and powers granted today to silence ideological opponents will inevitably be turned against them in future.”

However, many LGBTQ+ activists are concerned the new regulations will encourage hate speech, and some have pointed out there is little evidence to validate the concern for censorship, with Jo Grady, general secretary for the University and College Union, saying: “The government appears to support free speech so much that despite there being no evidence of a free speech crisis on campus, they want to create a ‘free speech champion’ with the specific purpose of sanctioning institutions for allowing people to exercise choice and free speech…The ‘evidence base’ for this ‘woke-induced free speech crisis’ is completely manufactured.”