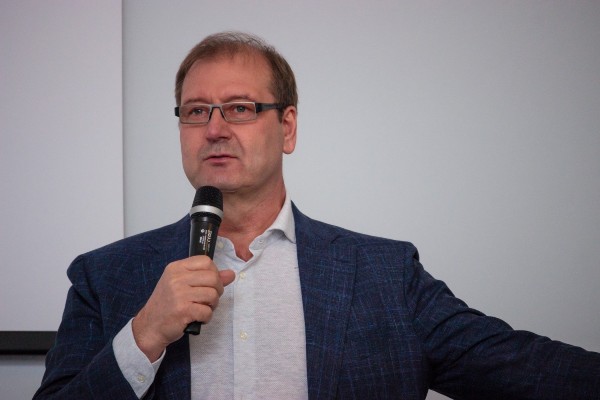 Lithuanian member of parliament, Viktor Uspaskich, has been expelled from the country’s centre-left Labour party following a series of anti-LGBTQ+ comments. In a Facebook live video, Uspaskich said: “Today, in some European countries, it is dangerous to say that you are a representative of natural orientation, it has already become dangerous…Most of these people do not advertise……. they are perverts, and such things must not be tolerated.” He also used anti-LGBTQ+ slurs.

Uspaskich was given the opportunity to apologise or face removal from his position, but he insisted his comments had been taken out of context as Lithuanian is not his native language. However, he also insisted he had the right to criticise those whose identity he viewed as ‘immoral’, saying: “I specifically pointed out that I am not referring to people who are naturally given a different orientation by nature, and I speak of those who scream loudly and lead a perverted way of life.” On Wednesday January 20, Uspaskich’s peers voted to terminate his party membership “with immediate effect”, as he had not retracted his statements, and suggested LGBTQ+ people were ‘perverted’.

Dacian Cioloș, the president of European political, Renew Europe, which Uspaskich was affiliated with, said in a statement: “There is no place for homophobia in the Renew Europe family. As a political family, we are deeply committed to safeguarding and expanding the rights of LGBTQ+ people.  Mr Uspaskich’s comments are incompatible with the values we hold dear and put himself outside of our family.”