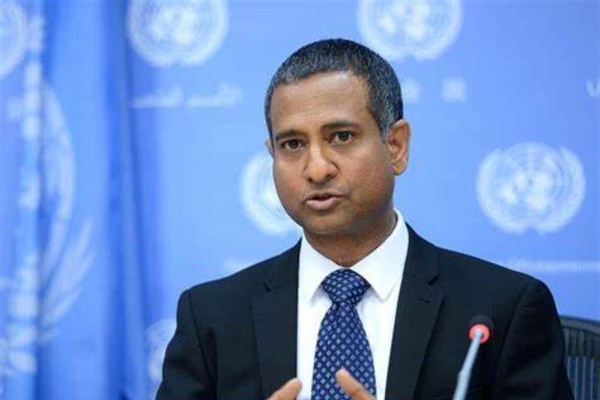 In an address to UK MPs on April 15, UN special rapporteur on freedom of religion or belief, Dr Ahmed Shaheed, urged the government to ban LGBTQ+ conversion therapy, describing the practice as “chilling”. According to ITV News, Shaheed told MPs: “International human rights law is clear that the right to freedom of religion or belief does not limit the state’s obligation to protect the life, dignity, health and equality of LGBTQ+ persons.”

He said: “The testimonies of survivors of conversion practices are chilling”, adding: “LGBTQ+ persons are assailed with physical and emotional abuse that have haunting consequences.” The UK government is currently debating a national ban on conversion therapy, with March 28 marking 1,000 days since it first promised to do so. However, religious groups including the Evangelical Alliance have raised concerns about its implications for ‘religious freedom’.

In response, Shaheed insisted: “Banning such discredited, ineffective, and unsafe practices that misguidedly try to change or suppress people’s sexual orientation and gender is not a violation of the right to freedom of religion or belief under international law” due to the harmful nature of the practice.