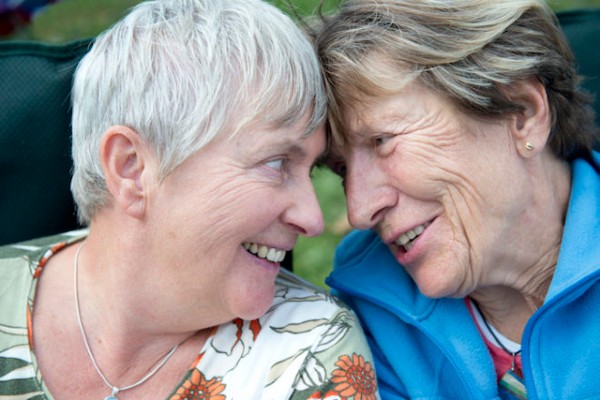 The first LGBTQ+ inclusive retirement village in the UK is due to open this summer in London after receiving £5.7 m in funding from mayor Sadiq Khan. The project is being managed by Tonic Housing, which was first set up in 2014 to address issues of loneliness and isolation among older LGBTQ+ people and provide specific housing for those who need it. The funding has been used to purchase 19 one and two-bedroom homes in Vauxhall which will make up the village.

Anna Kear, chief executive of Tonic Housing said the organisation intends this village to be the “first of many Tonic retirement communities, achieved by working in partnership in London and other cities.” Khan said he is “proud to support” the project, adding: “Older Londoners deserve to be able to enjoy their later years in comfort and security, surrounded by a thriving, supportive community. I look forward to seeing this realised at Bankhouse and to supporting Tonic’s work to establish further LGBTQ+ affirming developments in the years to come.”

Sales are due to begin late spring with the first residents expected to move in during the summer months. The village features an on-site restaurant and community space, and offers on-site care and support packages.