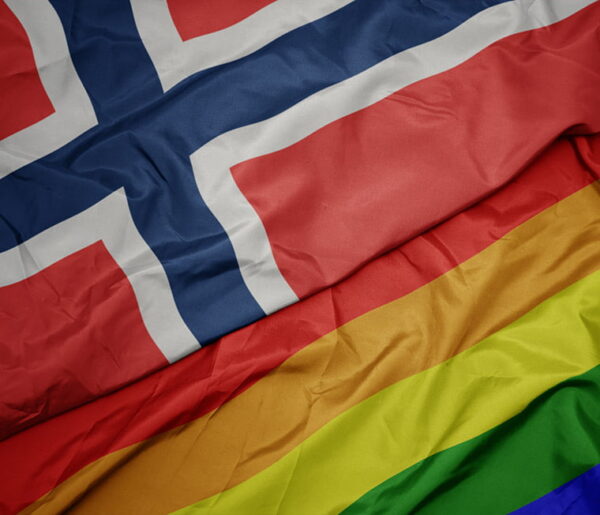 Norwegian police confirmed on Monday, September 26 that they have arrested two more suspects in connection with a deadly shooting during the annual LGBTQ+ Pride festival in Oslo in June.

Two people were killed and more than 20 others injured in the shooting in the nightlife district of Norway‘s capital.

The suspects — a man in his forties with Somali citizenship and a Norwegian national in his thirties – are both known to the authorities and face preliminary charges of “complicity in an act of terrorism”.

A total of four suspects have now been arrested, including the suspected gunman, a 43-year-old Norwegian citizen of Iranian origin.

On Friday, September 23, Oslo police announced that they had issued an international arrest warrant for a 45-year-old ‘Islamist’, who they believe is in Pakistan.

A police spokesperson said: “To ensure the best possible cooperation with the Pakistani authorities, we had Oslo police officers in Pakistan a short time ago.”