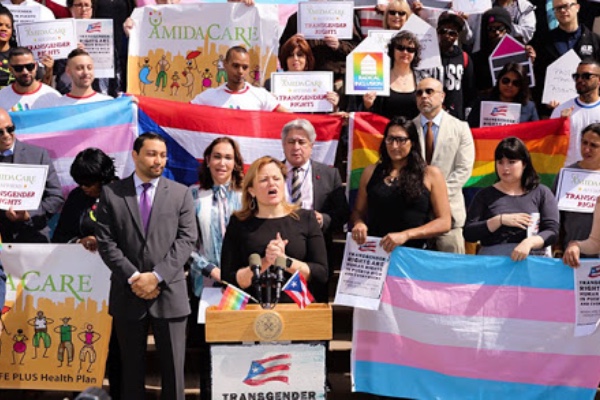 Two men have been arrested on suspecion of the murder in Puerto Rico of transgender women Serena Angelique Velázquez & Layla Peláez, it was reported in El Vocero, El Nue Vodia, and The Americano

FBI agents have said they have enough evidence to consider it a hate crime due to the gender identity of the victims, who were found dead in a badly burned car. The two men were identified as Juan Carlos Pagán Bonilla, a 21-year-old bakery employee, and Sean Díaz de León (19), according to an official note shared by Captain Teddy Morales, director of the Criminal Investigation Corps (CIC), via The Americano.

LGBTQ+ activists and advocacy groups have accused the Puerto Rican government of having a ‘woefully inadequate’ response to the alleged hate crimes.

A coalition of LGBTQ+ advocacy groups known as CABE said in a recent press release that activists plan to ‘demand answers on the status of the investigations (into the LGBTQ+ Puerto Ricans’ murders), the plan for surveillance and prevention of these crimes, as well as a guarantee that the processes will be carried out in accordance with the protocols and free of prejudice’.

Gay rights activist Pedro Julio Serrano told a Zoom press conference: ‘We are seeking justice for each one of the victims.’