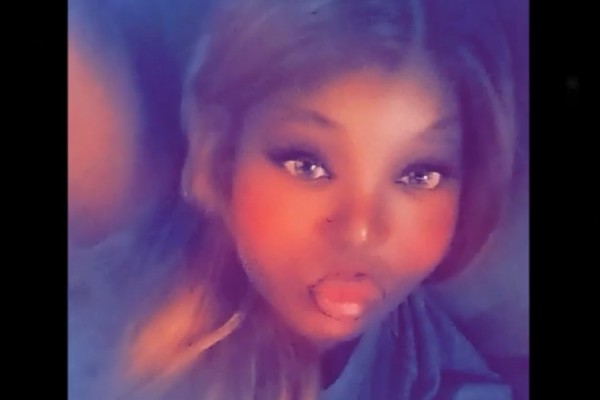 Kimberly Patricia Cope, a 40-year-old black trans woman, was found dead on Baxter Street in Athens, Georgia (US) on December 27 2020. According to the Georgia Voice, Cope’s body was found at 6am by a jogger, with friends of Cope telling police officers she was last seen in the early hours of the morning, speaking to the driver of an SUV within walking distance of where her body was eventually found.

The cause of her death has not yet been discovered, although police say there were ‘no signs of foul play’. Investigations into the incident are continuing, with some believing Cope’s death was an act of anti-trans violence.