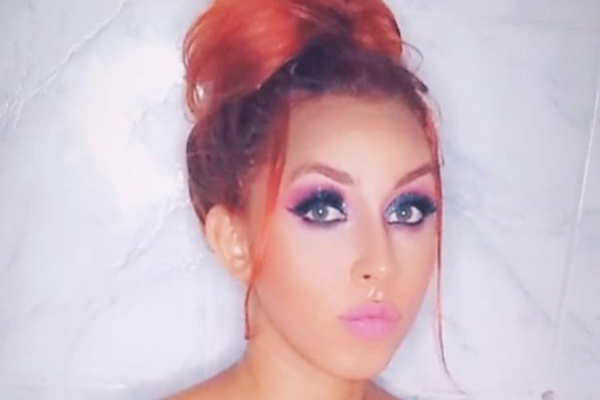 Lorena Muniz, a 25-year-old trans woman living in Brazil, died in a fire at the Saúde Aqui clinic after being left on the operating table by hospital staff who fled the scene. According to local news outlet Universa, Muniz was undergoing breast augmentation surgery on February 17, when the air-conditioning unit in the clinic malfunctioned and started a fire. Staff fled the building, leaving Muniz to die in the fire.

Following her death, Muniz’s mother, Elisângela, said: “My daughter was treated like a piece of meat on the operating table. The doctor could have pulled the stretcher with him, carried my daughter on his shoulder, whatever, but he couldn’t have left her there.” She described Lorena as “very beautiful, hardworking, and full of life.” Muniz’s husband, Washington, also spoke out, saying it was her “dream” to undergo the surgery, adding that her life ‘was only worth $4000 [the cost of the surgery] to the doctors’.

State representative Erica Malunguinho said many trans Brazilians are ‘victims’ of unsafe transitional surgeries: “Many trans girls are victims of clinics that perform surgical procedures that do not guarantee the safety and quality of procedures. It’s a reality in Brazil.” Local trans activist Erika Hilton added: “No life should be lost in this way.”