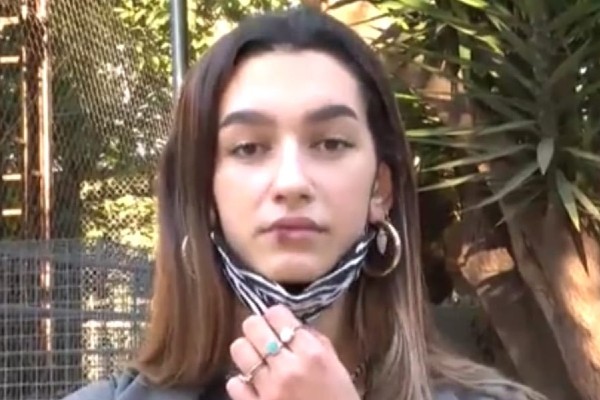 19-year-old trans woman Eva Vildosola was attacked in Barcelona, Spain on Friday November 20, which was the Trans Day of Remembrance. Local news La Vanguardia reported she was attacked by two men when she was leaving her home, and called a ‘monster’ in what was described as a ‘brutal attack’. The incident is being investigated as a hate crime by Catalan police, who are trying to identify her attackers alongside the Barcelona Hate Crimes Prosecutor’s Office.

Vildosola posted about her experience on Instagram, showing the results of the attack and saying: “I’ve been living in Barcelona for two months. I came here looking for peace, to enjoy myself because I need it, not to be humiliated, attacked and made to feel like a monster…I do not deserve this. And from here I denounce it publicly…This is what has happened to me, but unfortunately it happens to a lot of trans people and it could have ended worse. I do not hurt anyone, you have no right to do this, no more transphobia. I do not want to die tomorrow.”

2020 has been a record year for anti-trans violence, with a report from Transrespect versus Transphobia Worldwide (TvT), published in the run-up to the Trans Day of Remembrance, saying at least 350 trans people have been killed so far this year, compared to 331 last year. The majority of trans victims of violence were trans women like Vildosola. Another UK-based study found hate crimes are increasing, with four in five transgender people having been the victim of a hate crime within the [past 12 months. A further 50% reported experiencing a transphobic attack in the street.