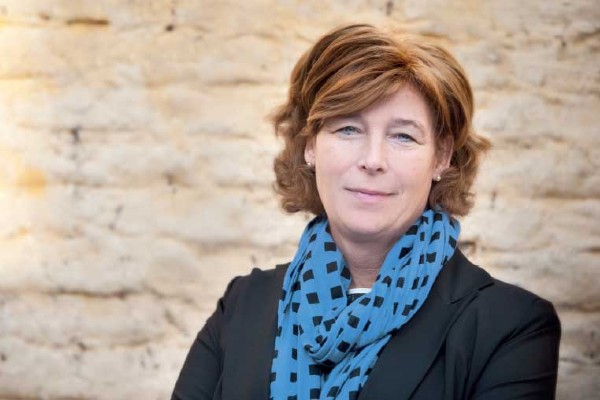 Petra De Sutter – a gynaecologist, Green politician, and LGBTQ+ activist – is the first trans woman to be serving as Belgium’s deputy prime minister after being appointed at the beginning of October. Sutter heads the department of reproductive medicine at Ghent University, and the move makes her the most senior trans politician in the world, as well as the most powerful trans leader in history.

Prior to her swearing in ceremony, she said she was “incredibly grateful” for the confidence received from her party. She continued: “Now I can do whatever it takes to relaunch our country and work on a new future for all Belgians together with that government.”

Sutter entered politics in 2014, becoming Belgium’s first transgender MP. She said she was ‘under attack’ as soon as she began her political career but added “I have the skin of an elephant, I am not afraid of attacks. I expect it. The trolls will continue but I will ignore them. Fortunately, they are a minority.”

She has been praised by fellow politician Terry Reintke who congratulated Sutter “on her fight for LGBTQ+ and women’s rights” and on her “calm, yet decisive way to do politics.”