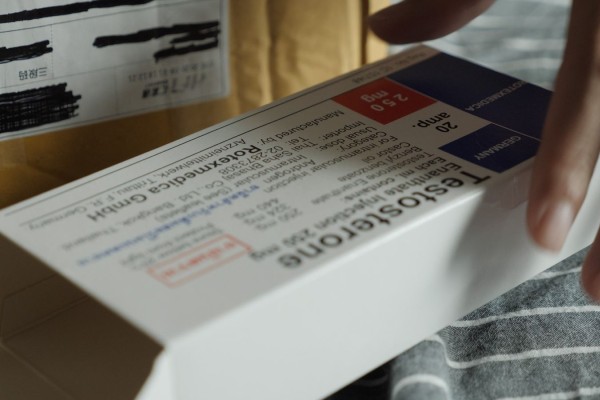 A new report from Sky News found many members of China’s trans community are turning to the grey market for hormone treatment due to lack of gender-affirming healthcare in the country. In China, being transgender is classed as a mental illness, so to legally obtain hormone replacement medication, trans people must be diagnosed as having a disorder. Illegal hormones pose the danger of containing substances unsafe for human consumption, and some trans people have experienced kidney problems and even paralysis as a result.

Andy, a 22-year-old trans man living in Shanghai, spoke to Sky News about his ordeals of obtaining gender-affirming treatments. He said he orders testosterone from Thailand as it is not yet approved in his home country, and highlighted the invisibility of China’s trans community: “Hospitals ask you to get a “transsexualism” certificate – they still think you are sick…In fact, this is not only an issue with hospitals, but also an issue about social awareness. Our community is hidden, and no one can see it. If no one sees it, the government does not care about it.”

A Chinese trans activist who goes by the name Mr. C, said he faced discrimination as a result of his gender identity: “At school I was bullied. I was often smacked or pushed down the stairs. My parents are really kind to me but some relatives in my larger family call me a disgrace to the whole family.” However, he believes more trans people should speak out to increase visibility: “For the whole community it changed their thinking – if you want something, you have to speak out…Don’t ask others to speak out for you.” Andy also believes “the future will be better” for China’s trans community.