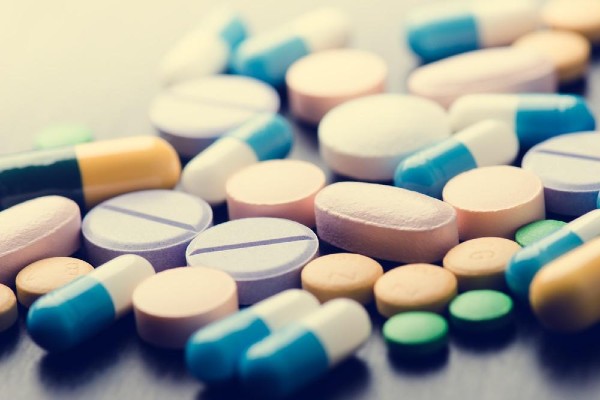 An anonymous 13-year-old trans girl from Queensland, Australia won a court case to allow her to take puberty blockers with only one parent’s consent, making her the first trans child in the region to have done so. According to Daily Mail Australia, the Supreme Court was told both the mother and daughter consented to the treatment, but the father had not. Justice Ann Lyons ruled they were sure the child had gender dysphoria and urgently needed to access the treatment for their wellbeing.

The mother appealed  to the court last year for an order of consent to urgently commence her daughter’s treatment without the father giving his approval. The court was told the mother and daughter had been estranged from the father since 2017 because of illicit drug use and abuse towards the two, and he was once forcibly removed from the family home by police. Judge Lyons said: “The evidence indicates A’s father was unsupportive of A’s desire to be female and has said threatening and demeaning things to both A’s and her mother in this regard…Delaying treatment to seek and obtain A’s father’s consent is not in the best interests of A.”

Not having access to gender-affirming healthcare has been proven to have a negative impact on the mental health of trans people. A September 2020 study demonstrated  that trans and gender diverse young people are less likely to experience mental health issues if they have early access to gender-affirming health care. Dr Julia C Sorbara, the lead author of the study, said: “The findings highlight that timely access to gender-affirming medical care is really important for youth with gender dysphoria”. She also pointed out that puberty is a difficult time for trans children: “A major part of puberty is developing physical changes, and for youth with gender dysphoria, they begin to develop physical changes that are not in keeping with the gender they identify”.