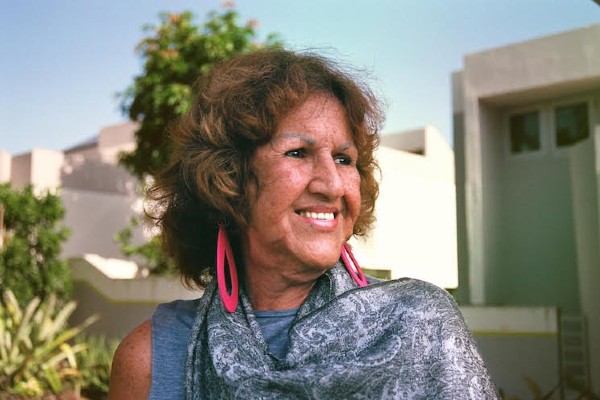 Puerto Rican trans activist Soraya Santiago has died at 73 due to cancer. Santiago was the first person from Puerto Rico to undergo gender-reassignment surgery and change her birth certificate to align with her gender-identity. Although Santiago was not in the Stonewall Inn when the riots began, she was known to spend time there and was well known among New York and Puerto Rico’s LGBTQ+ communities. She was also the first trans person to run for office in Puerto Rico and published a book titled Made by Hand: Gender Dysmorphia.

Trans activist Ivana Fred told The Washington Post: “Soraya was a pioneer, our teacher, our beacon of light. She opened the door for all us trans people and left us a legacy of unwavering spirit that is unmatched”. Many others have mourned her death, with one Twitter user calling her a ‘trailblazer’ for trans rights. The NOH8 Campaign tweeted ‘Rest In Power Soraya’.