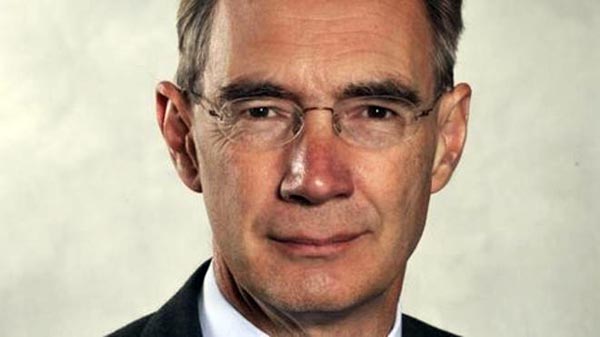 Just hours after he is alleged to have made homophobic comments to a class of students, Isle of Wight MP, Andrew Turner resigns.

The Conservative MP, elected to parliament in 2001 allegedly told A-Level politics students at Christ the King College that homosexuality is ‘wrong’ and ‘dangerous to society’. The comments resulted in calls for him to step down, which he has now done.

Mr Turner, said:  “It has been my privilege to serve the people of the Isle of Wight as their MP.

“I have been incredibly fortunate to represent such a beautiful constituency. After 16 years I have come to the decision that it time for a new generation to take up the mantle of representing my fantastic constituents.

“I am grateful for the support I have received from islanders and proud of the record that Conservatives have in delivering for the Island.

“In the forthcoming election I will be supporting the Conservative candidate to ensure the strong and stable leadership of Theresa May is returned to Downing Street.“

Organisers of the inaugural Isle of Wight Pride, who were the topic of  the convsersation when the remarks were made – have said: “As a group we avoid making political comments, but in the light of the allegations, we are deeply shocked and saddened.

“Any person who makes such a statement in a public forum as our MP is dangerous.

“Suicide rates amongst LGBT young people are still disproportionately high. Mr Turner did not know if anyone in the room was struggling with their Sexuality or Gender identity and he does not know how his comments may impacted on those present.

“There are lots of organisations available to provide support and guidance to LGBT+ young people, including Stonewall and also our own Breakout Youth service.

“Nobody should be told they are a danger to society based on who they love or their Gender identity”.