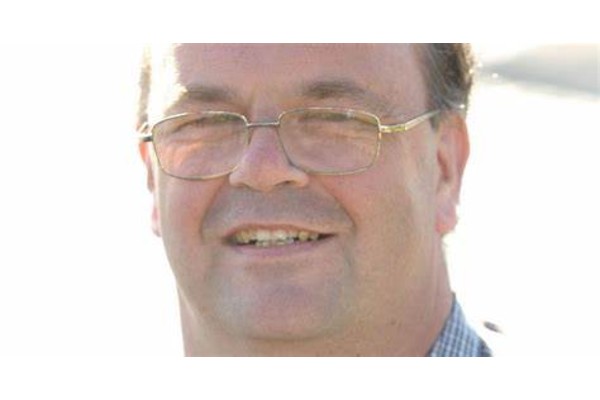 Plymouth-based Tory councillor, Mark Deacon, has been suspended after posting an image of himself in women’s clothing on social media, which led some to accuse him of transphobia. According to the Plymouth Herald, Deacon posted the photo in response to suggestions of a 6pm curfew for men following the murder of Sarah Everard, which sparked national discussions about women’s safety.

Deacon posted an image of himself wearing a dress and a wig, captioned: “If the Green Party and some Labour Party politicians get their way and impose this ridiculous 6pm curfew on men, then I’m going to wear my dress more often.” The photo received criticism from social media users, with Isolde O’Shannon, a trans woman, responding: “Trans women have enough problems with being recognised. We have anti trans people claiming that we put cis women at risk, that men can can just dress as women to enter women’s safe spaces as it is.”

She continued: “Thank you for giving them ammunition, and making my life even more difficult, by playing dress up, mocking women, and mocking my rights.”  O’Shannon also pointed out that “all women”, and not just cis women, are at risk of assault, as well as trans men and non-binary people. The Conservative party confirmed that Deacon has been suspended, and he has since apologised, saying: “I didn’t intend any offence that my comments might have caused to a section of the public.”