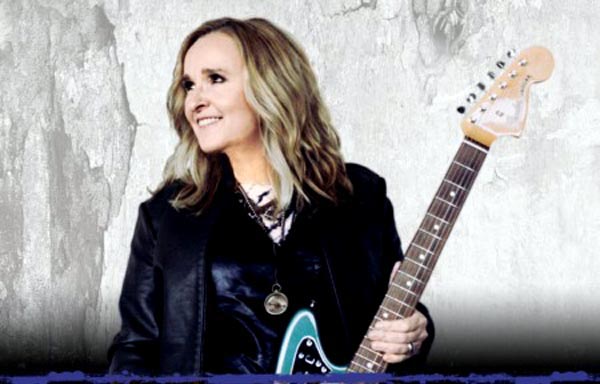 Melissa Etheridge to perform at the closing ceremony of World Pride in Times Square, New York City on Sunday, June 30, 2019.

NYC PRIDE, the official host of WorldPride 2019 and Stonewall 50 celebrations, will present a full programme of influential speakers and global musical talents who represent the cultural diversity and grace of the LGBT+ communities worldwide.

Organisers have confirmed Grammy-Award winning singer-songwriter Melissa Etheridge will be performing on stage at 7.30pm.

Known for her confessional lyrics and raspy, smoky vocals, Etheridge has remained one of America’s favourite female singer-songwriters for more than two decades.

“I am thrilled to perform at the WorldPride Closing Ceremony while commemorating the 50thAnniversary of the Stonewall Uprising,” said Etheridge. “That night, Times Square will serve as a home to a multitude of LGBT+ individuals and allies on a truly momentous evening of love, pride, and community – capping what I’m sure will be an extraordinary month of celebrations.”

As is tradition with other cities that have hosted WorldPride, a closing ceremony indicates the conclusion of the Pride celebration and a proverbial ‘passing of the torch’ to the next host city.

“Over 4 million people will descend upon New York City for the largest LGBT+ gathering in our history,” said Chris Frederick, NYC Pride’s Managing Director. “We look forward to closing out WorldPride in celebration and in commemoration of our storied history and our invaluable collected experiences as a community.”

The full official lineup for the WorldPride Closing Ceremony will be announced in February.

WorldPride 2019 and Stonewall 50 will be composed of more than 25 different events for LGBT+ and allies of all ages, for the full month of June 2019.

Throughout the course of the celebrations, all WorldPride events will respect the foundational theme, Millions of Moments of Pride.

A spokesperson for NYC Pride said: “Join New York City, and the world, this June as we honour the past, celebrate our differences and march together for our future.