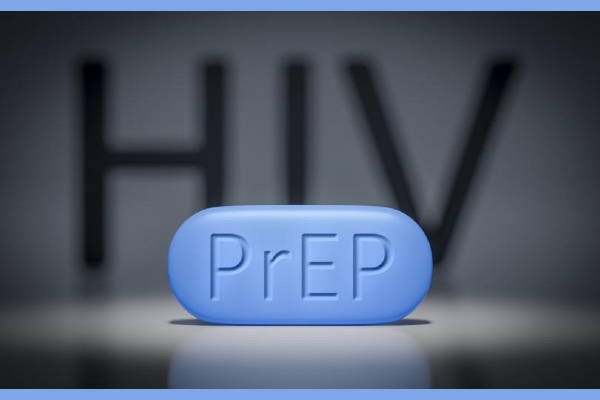 The Department of Health (DoH) has this month told local authorities in England that the budget for rolling out HIV prevention pill PrEP has been cut by £5m, which follows the announcement in March that PrEP access would be uncapped in England from April of this year.

Since then, the rollout of PrEP in England has been delayed by the Covid-19 pandemic. Local authorities are now able to proceed, but the budget committed to by the DoH has been cut from £16m to £11m for PrEP provision until end of March 2021.

This significant cut to the budget will impact on the delivery of equitable access to PrEP and will hamper efforts to fulfil the Government’s commitment to ending HIV by 2030.

In response to the announcement, HIV organisations Terrence Higgins Trust (THT), National AIDS Trust (NAT) and PrEPster released a joint statement: ‘We welcome the Department of Health’s work to begin the roll out of uncapped access to PrEP in England but this significant cut to the PrEP budget for local authorities is hugely concerning.

‘Sexual health services are already on their knees and slashing the budget by almost a third will undoubtedly limit local authorities’ ability to deliver PrEP to those who need it. The Health Secretary promised proper PrEP access as part of the commitment to end HIV transmissions within the next decade but is now rolling back on what was promised.

‘England’s sexual health services are already over stretched and under-funded, which is why proper resourcing for the delivery of PrEP is crucial to its success. While those currently accessing PrEP are unlikely to be affected the roll out is supposed to ensure significantly more people can benefit from it for HIV prevention over the coming months. This cut to the first year’s budget before that’s even started means PrEP will not be fully utilised.

‘PrEP is highly effective at stopping HIV and extremely cost effective when compared with a lifetime of HIV treatment. It’s disappointing that we are once again fighting for its potential to be maximised in England.’