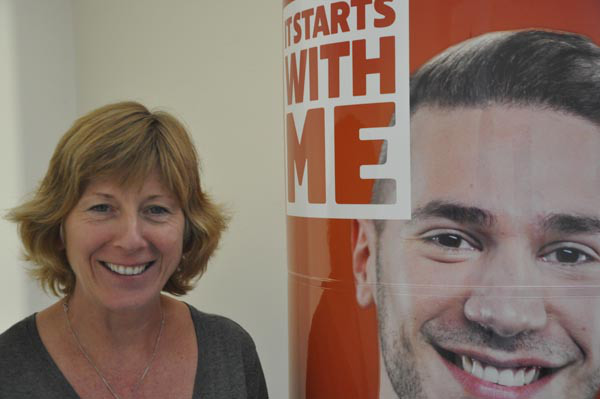 Terrence Higgins Trust (THT), the largest voluntary sector provider of HIV and sexual health services in the UK, decides a “change of leadership is needed for the organisations next stage of development”.

The Board of THT has asked Dr Rosemary Gillespie, in post for just 15 months, to step down from her position as Chief Executive, with immediate effect.

Dr Gillespie told the Guardian that she felt she had been treated “unfairly” and that there were people in THT who preferred the organisation to “stay as it was” rather than see through the programme of changes, she was brought in to manage.

Robert Glick, Chair of the Board of Trustees, said: “On behalf of the entire Board, it has been a privilege to work with Rosemary as she has led this remarkable charity over the last 15 months, during a period marked by considerable change.  She has been the driving force in developing a new strategy for THT, in making certain we have a solid organisational and financial footing for a more sustainable future, and in helping to guide the vital work we do each and every day.

“Each of us can be proud of what THT has accomplished under Rosemary’s stewardship, on behalf of the tens of thousands of people we serve – providing the information, advice, counselling, testing and support to those often in desperate need. She leaves THT well-positioned to become an even more effective organisation, poised to deliver on our dual ambition of stopping HIV transmission in our lifetime and in ensuring that people living with HIV can pursue healthy lives, free from prejudice and from discrimination.

“One of Rosemary’s most lasting legacies will be the exceptionally gifted and skilled team of executives she has recruited and managed, who together lead our talented and dedicated staff. The Board remains grateful to her for managing that outstanding team who has come together to work relentlessly for a common goal.

“The Board is committed to ensuring a smooth transition, and to that effect will be communicating shortly its plans for interim arrangements, and then the recruitment of a permanent Chief Executive.”