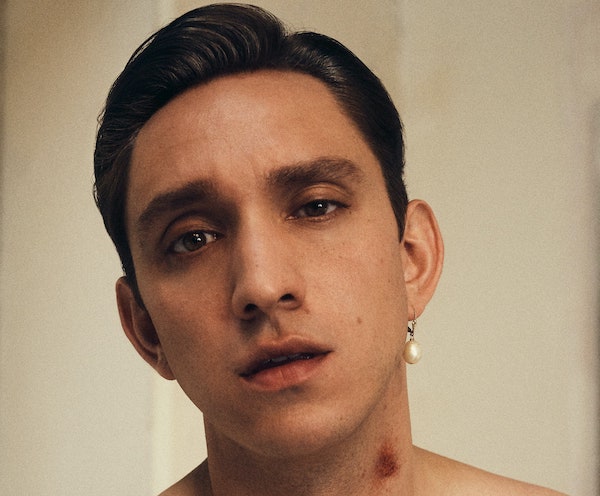 Oliver Sim of The xx has shared on social media he was diagnosed with HIV at just 17.

Oliver’s new track, Hideous, from his debut solo album, explores the impact of his diagnosis on him and the feelings of shame he experienced. Terrence Higgins Trust (THT), the HIV and sexual health charity, has congratulated Oliver on the song and the impact it will have in tackling he stigma still surrounding HIV.

In the post, Oliver says: “Two thirds in, having a good idea of what the record was about, I realised I’d be circling around one of the things that had caused me the most fear and shame. My HIV status. I’ve been living with HIV since I was 17 and it’s played with how I’ve felt towards myself, and how I’ve assumed others have felt towards me, from that age and into my adult life.”

Responding to Oliver’s announcement, Ian Green, CEO of THT, said: “Oliver’s exploration of the shame he felt following his HIV diagnosis in his debut solo material will have a huge impact. The song Hideous is a powerful insight into the shame and internalised stigma many of us living with HIV experience where we pre-empt other people’s opinions of us to the detriment of our mental health and wellbeing.

“As Oliver shows, you can now live a long, healthy life with HIV and a diagnosis doesn’t have to stop you from achieving your dreams. But that doesn’t mean that diagnosis is an easy one to receive and why we must continue to do the work required to end the stigma still surrounding HIV. No one living with HIV should feel hideous or lesser, but too often we know that is the case.

“We’re sure that many more people will find out about the incredible progress that’s been made in preventing, testing for and treating HIV because of Oliver. Including that we can say with absolute confidence that someone living with HIV and on effective treatment can’t pass it on to their partners.

“But, as Oliver’s song shows, stigma remains a huge issue for people living with HIV and has a significant negative impact on wellbeing, sex and relationships. It also stops others from coming forward to get tested and access life-changing treatment. That’s why it’s so important we’re all working towards a world free of HIV stigma – because only then will we also be able to end new HIV transmissions.”