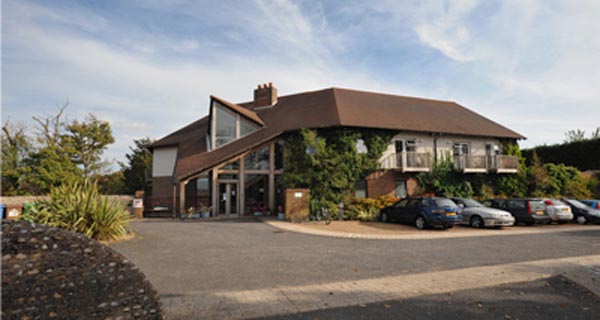 Staff and volunteers from The Sussex Beacon will be at Brighton train station between 7am and 4pm this World AIDS Day (December 1), handing out red ribbons and raising vital funds for local people living with HIV.

Staff in the Sussex Beacon’s shops, on London Road and St James’s Street in Brighton will also be fundraising and raising awareness of HIV throughout the day.

Simon Dowe, Chief Executive of The Sussex Beacon, said: “World AIDS Day is primarily an opportunity to reflect on the past, remembering those who died with AIDS since the epidemic began. However, it’s also a time to look to the future, raising awareness by wearing red ribbons, tackling stigma and collecting vital funds for local HIV charities. Each year we’re bowled over by the generosity and good will of the people of Brighton on World AIDS Day, many of whom show their support by donating, attending events and wearing their red ribbons with pride.”

In the run up to World AIDS Day, The Sussex Beacon had the opportunity to fundraise at Brighton & Hove Albion football club. As one of the club’s charity partners, The Sussex Beacon collected donations at the home game on November 26, managing to raise £1790 in just a few hours.

World AIDS Day is held on December 1 each year and is an opportunity for people worldwide to unite in the fight against HIV, show their support for people living with HIV and to commemorate people who have died.

World AIDS Day was the first ever global health day and the first one was held in 1988. The red ribbon was the first awareness ribbon ever created, and is now used in a different colour by many other causes.

The Sussex Beacon provides specialist support and care to over 500 people living with HIV a year, offering both inpatient and outpatient services to improve health and promote independence. Those using the charity’s services may be facing serious HIV related illnesses, dealing with mental health issues or struggling to cope with the side effects of new drug regimes. Recently rated ‘outstanding’ by the independent health regulator, The Sussex Beacon provides first class care and support to those in need.