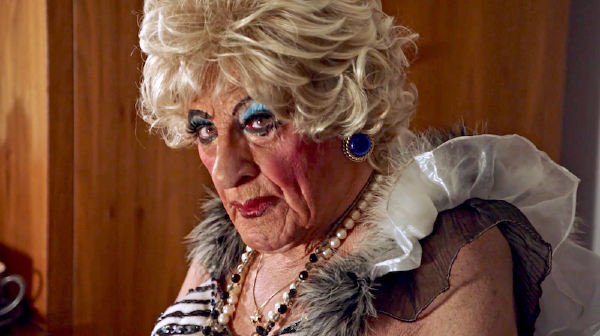 The Sussex Beacon, the local HIV charity, has announced £170 was raised from its showing of the documentary MAISIE at Duke of York’s Picturehouse in Brighton on Friday, August 5.

Featuring Broadway classics such as Lady is a Tramp, One, and If I Never Sing Another Song, as well as appearances from some of the UK’s leading drag figures including Paul O’Grady, MAISIE is a hilarious, heart-warming and often heart-breaking peek into the world of a character more colourful than his gowns.

The Sussex Beacon said: “Many thanks to everyone who kindly donated to our collection after the official premiere of MAISIE at Duke of York’s Picturehouse.

“The collection raised almost £170, which is very much appreciated! As mentioned, these funds will help the Sussex Beacon support and care for people living with HIV.

“Thank you again to (director) Lee Cooper and Duke of York’s Picturehouse for their wonderful support.”

For more info on the Sussex Beacon, CLICK HERE