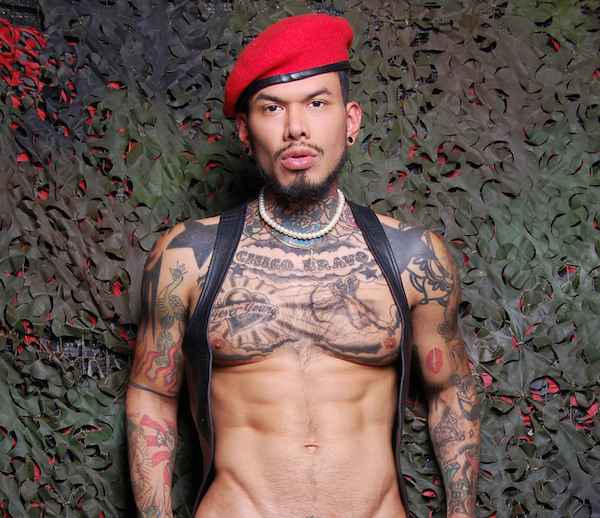 Organisers of the GRABBY Awards Europe have announced the three-day event in Torremolinos, Spain between April 22-24 will be the “largest gathering of gay adult talent the continent has ever seen”.

Hosted by Chi Chi La Rue and Sister Roma, the 2022 Awards themselves will be presented at the star-studded poolside show following a large media red carpet reception on Saturday night. The award nominations include the Best European stars and studios or those who mainly work in Europe plus one International Category. To warm up before the ceremony, guests will be treated to entertainment hosted by MACHOFACTORY, a socially diverse fashion show, gala dinner and networking rooftop cocktail party.

Benjamin Willis, European show director, said “We are so pleased with the level of support and industry interest in the 2022 GRABBY’s. We are in a new home which has opened up the possibility to widen the event over three days and two nights.

“The talent and stars attending both from in front and behind the camera are phenomenal. We hope they have a fun and profitable stay as we expect many of them and the visiting studios will be filming extensively that week around the town and bay area. I would like to thank all of our many sponsors who come back to us year on year and our wonderful International volunteers and team.”

Voting is currently underway globally and closed on March 31.