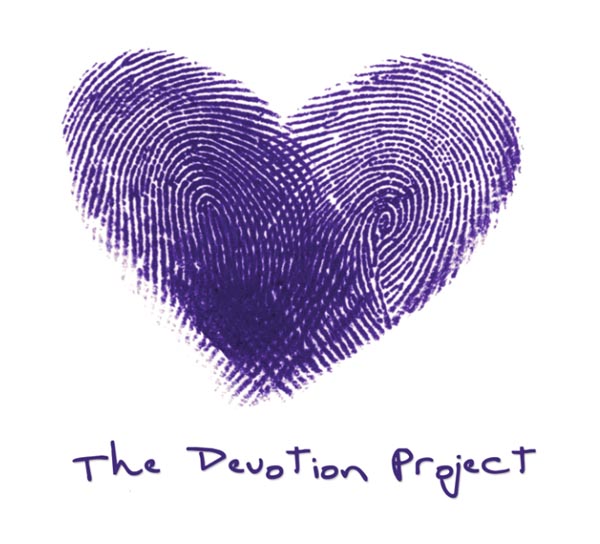 The Devotion Project, an award-winning film series, has launched in the UK after a successful string of screenings during LGBT History Month.

The brainchild of New York filmmaker Antony Osso, the series features short documentaries bringing together six LGBTQ couples, each of whom explore their experience of love, commitment and family.

More Than Ever: the story of gay love shared for over 50 years

Say Only Yes: the story of a couple marrying on the first day of same-sex marriages becoming legal in New York

Listen from the Heart: the story of a lesbian couple struggling when their child is diagnosed with a heart condition

My Person: the story of a trans man and a lesbian living together for 7 years

Build Your Wings: the story of young gay love and

Foremost in my Mind: the story of two African-American women meeting later in life and falling in love]’]

“Making these films has been a complete joy for me. The reasons I made the films are many, but fundamentally, I made them to counterbalance so many of the representations of LGBT people in the media as struggling, conflicted, second-class citizens. We’re so much more than that.

“With these films, I hope that we can broaden the landscape for LGBTQ teens, so that they can see the potential for fulfilling adult lives and relationships. The goal has always been for the films to be online, free of charge, for everyone to have access to them.”

Osso’s ongoing goals for the project include outreach to educational projects, LGBTQ youth groups, further festival screenings and the potential for broadcasts. Projects and individuals can also set up screening events with support from the UK-wide Ambassador, Neil Young, who has over 15 years experience working for the LGBT community in London.

The Devotion Project’s Youtube channel has already passed 135,000 views, and includes all six films, along with a playlist of the films subtitled in Spanish and bonus clips. To watch them, view: www.youtube.com/playlist?list=PL51C37A434AA735C0