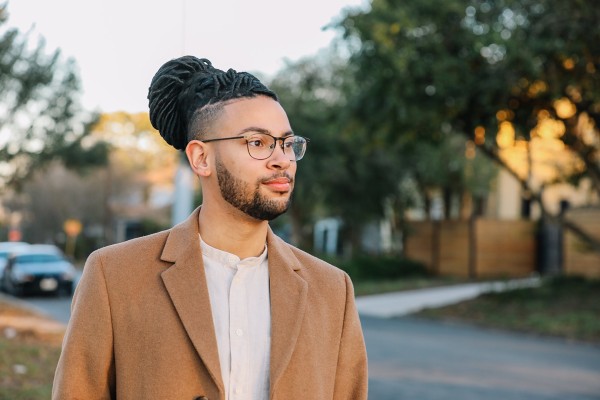 Texas has elected its first out gay black officeholder in history after former teacher Jalen McKee-Rodriguez was voted in to join the San Antonio city council on June 5. According to Texas News Today, 25-year-old McKee-Rodriguez won with 63% of the vote, while his opponent, Andrew Sullivan, got 37% – a difference of 1,230 votes. Following his victory, he swore to be a “hard-working leader every day.”

He added: “What we have proved, and what the community has proved, is everyone worthy of representation. And if you have the right motives, the right passion…people will trust it.” President of the LGBTQ Victory Fund and former Houston mayor, Annise Parker, congratulated McKee-Rodriguez, telling the Los Angeles Blade: “Jalen shattered a lavender ceiling in Texas”.

She pointed out that his victory “came as right-wing state legislators target LGBTQ+ people and people of color with bigoted policies aimed at rallying their extremist political base”, and said: “We need more people of colour, young people and LGBTQ+ people in state and local government who will ensure politicians look to improve the lives of Texans, not further marginalise them.”