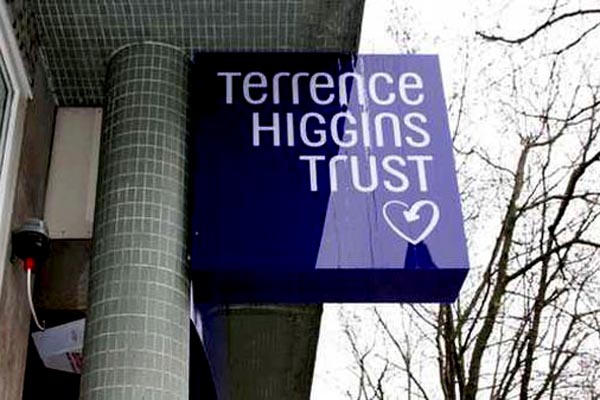 The new advisory board will be chaired by Ivor Caplin, who was MP for Hove from 1997 to 2005 and a former Government Minister. Mr Caplin is a long-time supporter of THT and lives in the City of Brighton and Hove – one of the cities in the UK with the highest prevalence of HIV.

The advisory board will meet for the first time on October 24, 2017 and will operate as a ‘sounding board’ for both Chief Executive Ian Green and the board of trustees.

Other board members also include Ethan Spibey, who spearheads the Freedom to Donate campaign, calling for changes to the restrictions on blood donations for gay and bisexual men, and Winnie Sseruma, who is an HIV activist and black African woman openly living with the virus.

The charity’s former policy director, Lisa Power MBE, is also a member; she was one of the co-founders of LGBT charity Stonewall and is regularly included in lists of the most influential LGBT+ people in the UK.

The advisory board will not have decision-making powers but will provide confidential challenge and scrutiny to the charity..

Jonathan McShane, Chair of the Board at THT, said: “I’m confident that this new advisory board will be of great benefit to THT. We must ensure that all our decisions are in the best interests of the people the charity is here to support and in line with our strategic aims.

“The advisory board will meet twice a year and provide expert, objective advice across the organisation. The substantial experience and knowledge of the board’s members will add valuable external perspective to the charity’s key decisions.”

Membership of the group is diverse, reflecting the communities most affected by HIV and poor sexual health. It has expertise relating to key areas of THT’s work, as well as representing the charity’s geographical spread. The charity is still looking to appoint someone to the board from Scotland.

Ivor Caplin, Chair of the advisory board, said: “Both I and the other members of this new advisory body are deeply passionate about tackling HIV transmissions, enabling people to live well with HIV and promoting good sexual health for all. We’re keen to use the breadth of our collective experience and expertise to benefit Terrence Higgins Trust and its beneficiaries.”

The board will comprise of:

♦ Ivor Caplin – former MP for Hove and government minister, based in Brighton;

♦ Lisa Power MBE – a founder of LGBT charity Stonewall and former policy director at Terrence Higgins Trust, based in Cardiff;

♦ Ethan Spibey – a vocal campaigner on blood donation restrictions and a public affairs professional, based in London;

♦ Winnie Sseruma – an activist from one of the UK’s black African communities who is able to represent the views of women living with HIV;

♦ Professor Rusi Jaspal – professor of psychology and sexual health at De Montfort University, based in Leicester;

♦ Alexander Walsh – a corporate investment manager and supporter of THT, based in London.