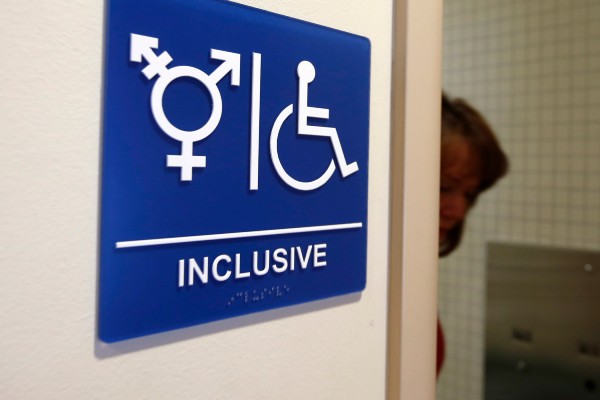 Tennessee has become the first state in the US to enforce a law that requires businesses and government facilities to indicate whether they allow transgender people to use bathrooms and changing rooms that align with their gender identity. According to The Independent, state governor Bill Lee signed the law into action on Monday, with it due to go into effect on July 1.

LGBTQ+ activists are concerned over the law, with the Human Rights Campaign tweeting: “Tennessee Gov. Lee has signed #HB1182 into law, denying transgender people the ability to access bathrooms consistent with their gender identity. This degrading and dehumanising law has no place in Tennessee, or anywhere in America.”

This year alone, Tennessee has already passed a bill that prohibits trans participation in school sports, with Gov. Lee arguing that trans-inclusion in athletics will “destroy women’s sports.” Another anti-trans bill was passed this week, limiting young trans people’s access to gender-affirming healthcare. The HRC called this law an “unnecessary regulation of life-saving, best-practice medical care for transgender youth.”