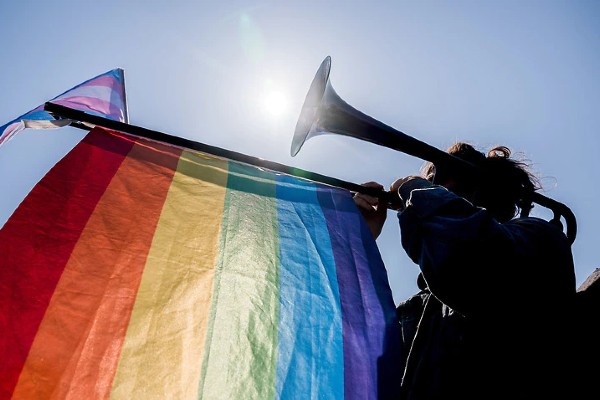 An overwhelming majority have voted in favour of legalising same-sex marriage in Switzerland, with 64.1% supporting the notion. Overall, every one of Switzerland’s 26 cantons voted in favour of same-sex marriage, with Appenzell Inner Rhoden being the only region that nearly tipped into the ‘no’ category. A total of 35.9% voted against marriage equality.

According to the BBC, Switzerland has allowed same-sex couples to enter civil partnerships since 2007, but couples will now be able to legally marry, as well as being able to adopt children or have children through sperm donation. Jan Muller, a member of the ‘yes’ campaign committee, described the vote as a “historic” moment for LGBTQ+ equality and same-sex couples.