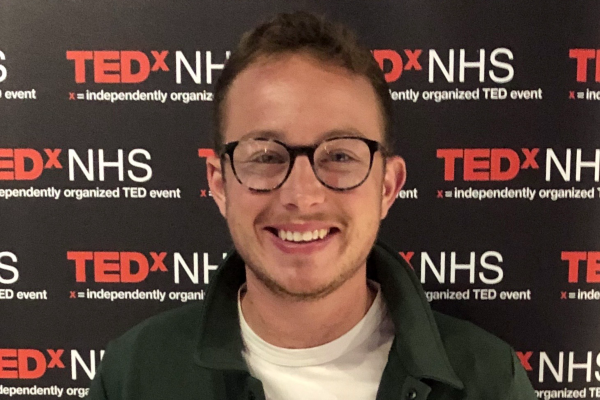 Switchboard, a confidential listening service for LGBTQ+ communities, has announced that Jacob Bayliss will be taking over as the new Chief Executive Officer from mid-September.

Jacob is joining Switchboard after a role with LGBT Foundation leading the Pride in Practice national pilot, but before this role has largely worked in and around Brighton and Sussex, including with Switchboard on establishing the Health Inclusion Award. He has also worked in the VCS for over 10 years and has worked with large and small LGBTQ+ organisations in the UK and Australia, as well as other charities like Amnesty International and YMCA. Most of his work has focused on LGBTQ+ communities and health and social care, and he is passionate about community engagement and co-production, intersectional social justice, and health inequality

Jacob says: ‘I am incredibly excited to be joining the team at Switchboard, and want to thank Lyndsay Macadam for all of their brilliant work and leadership over the past 18 months. I’ve been reflecting on the rich history of LGBTQ+ communities in Brighton, and on the importance of Switchboard (or what was the Lavender Line back in 1975) to those communities.

‘So much has changed in the 45 years since Switchboard was founded, but almost half a century later we are still run by and for LGBTQ+ people, still providing a vital listening service for anyone who needs us, and still rising to meet the changing and emerging needs of LGBTQ+ people in the South East. I feel honoured to be part of continuing this long history of making a real difference for LGBTQ+ communities through the many projects and services Switchboard offer.’

Dawn Draper, Chair of Switchboard, said; ‘We are delighted that Jacob will be joining us as our new CEO in September following the departure of Lyndsay for pastures new.