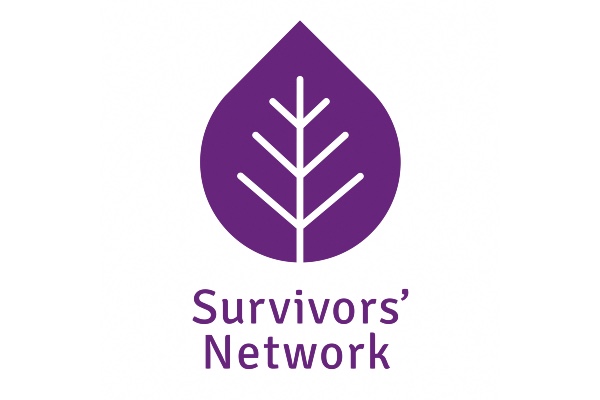 In a recent statement sent to prime minister Boris Johnson, Sussex Survivors’ Network said it was ‘deeply concerned by the proposed rollback to safeguards for trans dignity and safety’.

The government is reportedly proposing to ‘disregard the outcomes’ of the Gender Recognition Act consultation to protect women from predatory behaviour.

The Network says that since the 2010 Equality Act it has had no reports of a survivor’s safety being compromised due to a trans woman accessing spaces such as public toilets and changing rooms.

Founded in 1990, Survivors’ Network provides resources for those in Sussex who have experienced sexual violence. Based in Brighton, it is the designated Rape Crisis Centre for the region and aims to raise awareness and provide education surrounding sexual violence and validate survivors’ experiences.

The Network states that predatory men ‘do not need to pretend to be part of a marginalised community’ to violate women, and that it is concerned about the tightening of access to single-sex spaces and the policing of gender identity that comes with this, which it defines as ‘certainly not a feminist principle’.

It continues that ‘trans people are disproportionately impacted’ by sexual violence – as demonstrated by 2014 studies – and that there should be a joining of hands to ‘protect the most vulnerable in society’. The Survivors Network says it is committed to supporting the trans community and considers ‘trans inclusive feminism to be key’ to its values. If the government were to continue to ‘exclude trans people from public life’, the Network brands this a shameful move.

Support from the Survivors’ Network can be accessed here.