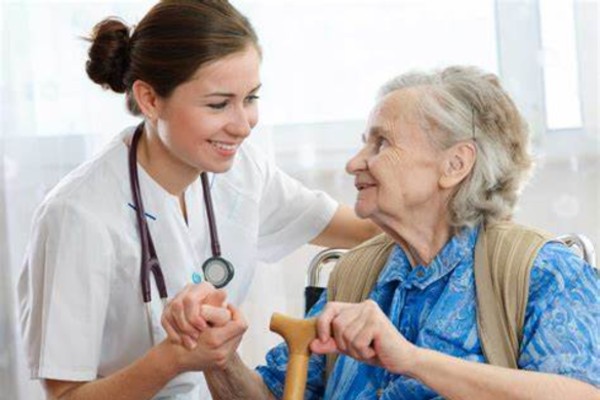 A new survey, conducted by researchers at both the University of Nottingham and Manchester, found care home residents were unlikely to disclose their sexuality to staff after most respondents reported no LGBTQ+ people in their place of work. The survey gathered information from 189 care home staff in the country, the majority of which said there were no queer residents in their home which according to Dr Paul Simpson – a conductor of the study – cannot be true, suggesting LGBTQ+ people are not discussing their sexuality with staff or fellow residents.

The study also found only 8% of respondents said their home had contact with LGBTQ+ organisations, and just 9% made LGBTQ+ specific literature available to residents. Dr Simpson continued: “We’re not critical of care homes, as attitudes appear positive, but we do feel many may simply not be able to recognize people who are LGBTQ+. That, unintentionally, is likely to force residents back into the closet and deny a lifetime of experience.”

Dr Kathryn Almack, another conductor of the survey, believes the solution lies in creating a more LGBTQ+ inclusive atmosphere in care homes. She continued: “All residents should have the option and opportunity to disclose their sexual orientation or gender identity but never feel forced to disclose information,” and suggested staff should receive LGBTQ+ specific training.