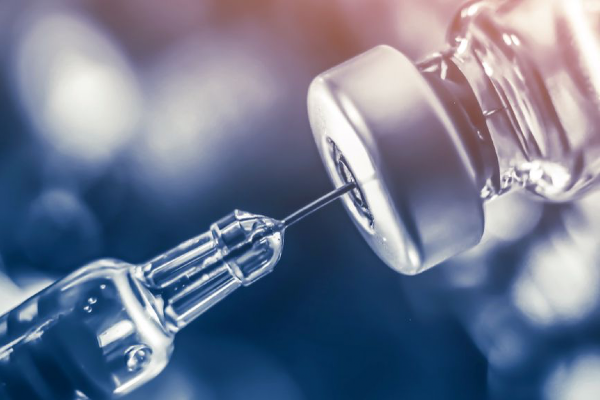 A new survey conducted by Colorado based LGBTQ+ organisation, Out Boulder County, has found LGBTQ+ people are nearly twice as hesitant as their straight, cis counterparts to get the Covid-19 vaccine. The research polled 272 people between December 17 and January 7, and asked if they intended to get the vaccine. 17% of LGBTQ+ people said they were unsure or did not want the vaccine, compared to 9% of non-LGBTQ+ people.

Among the LGBTQ+ respondents, women were most likely to express reservations about the vaccine, with 26% of queer, cisgender women and 18% of trans women saying they were unsure or did not want to get the vaccine. 70% of those who did not want the vaccine said it was due to fears of their safety or discrimination from medical professionals. A 2017 survey from the Centre for American Progress found nearly all LGBTQ+ respondents had experienced healthcare discrimination, with 8% being refused treatment because of their actual or perceived sexual orientation.

Mardi Moore, Out Boulder County’s executive director, said it’s essential to gather data on LGBTQ+ healthcare in order to improve provisions for the community: “If LGBTQ+ people are not identified in data collection, we cannot be seen by public health agencies, hospital systems and other health care organisations. If they don’t see us, we don’t exist, and getting resources allocated to us is nearly impossible.”